In his latest release, Soul Bender, Canadian Blues-Rock guitarist David Gogo displays a great deal of soul, grit and raw emotion. The album showcases a variety of styles, ranging from honky-tonk blues, to ballads, 60’s R&B and everything in between. Gogo’s latest release is impressive, with strong lead vocals and gutsy guitar solos, but also at times lacks the balance needed for this to be considered a true masterpiece.

Gogo’s mastery of his instrument is best showcased on slower tunes, such as “Time is Killing Me” and “The Way You Make Me Feel,” not so much because it shows his technical ability to perform, but because it shows that Gogo truly knows what to play and when to play it. On those tunes, he achieves the perfect combination of technique and musicality. That being said, on other tunes, such as the opener, “Please Find My Baby,” the guitar overpowers the rest of the band and the listener has to strain to hear any interplay between the musicians. In addition to the at times overpowering guitar, there appear to be a couple of unpleasantries with the mix. For example, “The Way You Make Me Feel,” is an outstanding old-school blues tune with a solid guitar solo and great interplay between guitar and B3, but the background vocals are too loud and serve as a slight distraction from an otherwise outstanding tune.

All things considered, Soul-Bender is a solid and enjoyable album, showcasing an eclectic selection of material and many strong performances, both by Gogo and by his sidemen.

– Do You Know How It Feels 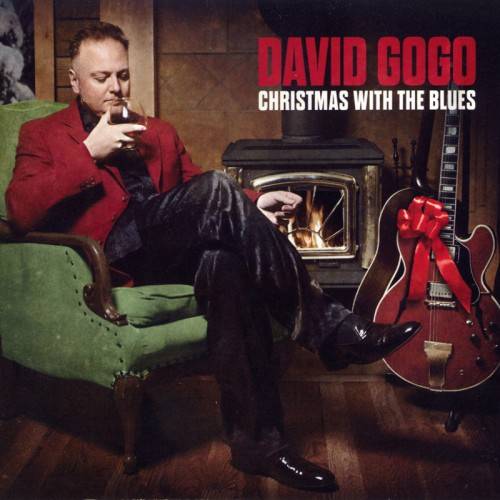 David Gogo: Come on Down Review